With a bright smile and wearing brown, worn out slippers he opened the door of his home. Since the eighties Henning Scherf and his wife Luise have shared this house, close to Bremen’s central station, with a couple of friends. It’s the place where Scherf lives and where he wants to die.

Scherf is an extraordinary German politician. When he served as the Prime Minister of the federal state of Bremen between 1995 and 2005, he preferred to take the bus or ride his bicycle to go to meetings. He even did without police protection. And he refused to drive an official car.
Admittedly, as a city state, Bremen is the smallest of Germany’s federal states. But nevertheless, Scherf is acknowledged nationwide as a warm hearted man who shows sincere interest in people, no matter if they are construction workers, football fans or fellow politicians.
Recently he wrote a book, entitled ‘Gray is Colorful’. Scherf wants to inspire his readers to pursue their lives beyond retirement. Meanwhile he has become one of the visionary voices of more than thirteen million Germans, who are older than seventy.
On one cloudy Saturday morning in spring 2013, Henning Scherf invited us into his living room. 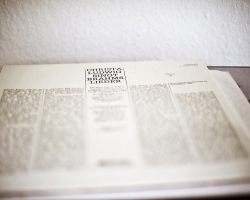 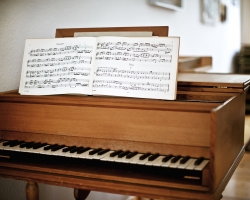 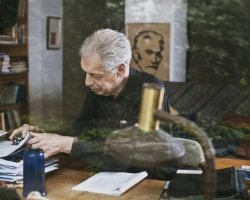 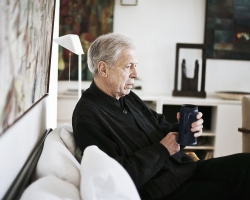 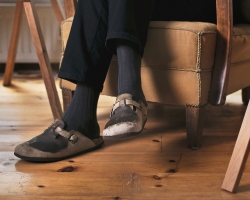 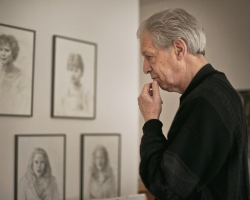 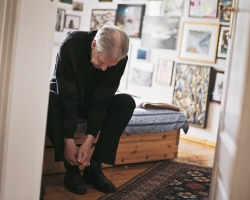 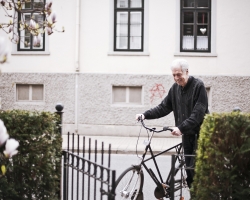 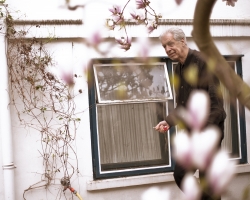