They know every pothole personally
Bike couriers in Kampala, Uganda

The traffic on Entebbe Road in Kampala, Uganda, reflects a poetry that is rough and rhythmic. It’s a far cry from the monotonous pulsating tones of German roads. The red soil of Africa permeates the centre of life in the capital city of this east African country. Here and there it sets warm, red brick toned undercurrents for mini buses, motorbike taxis and pedestrians alike. All these tarred and earthy roads have become home to Richard Kitaka and Henry Nkaluba. They are out and about every day as bike couriers for the Kampala Cycling Club. They love their city, and explain “apart from the good climate, it’s the people who make this city appealing. The people here are usually very tolerant and relaxed.” 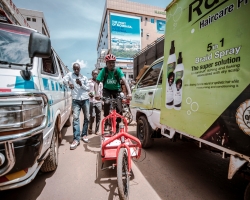 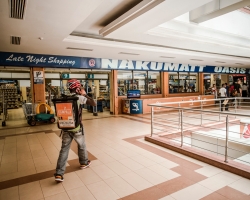 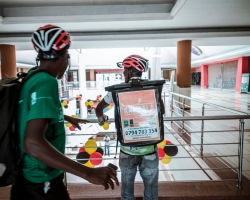 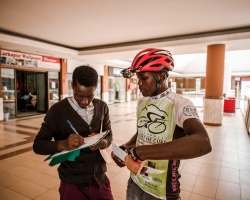 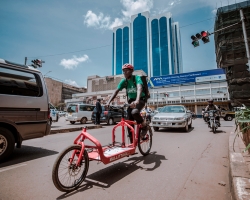 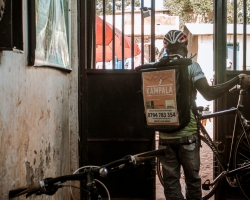 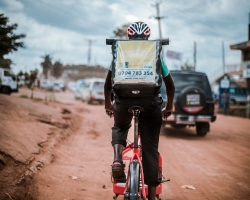 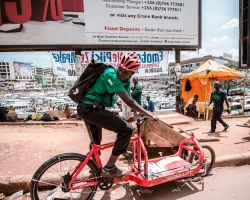 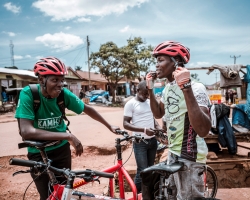 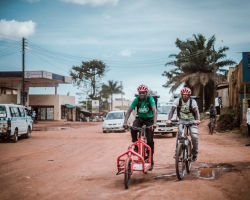 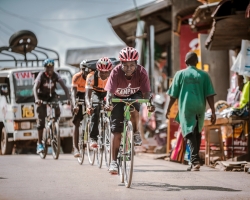 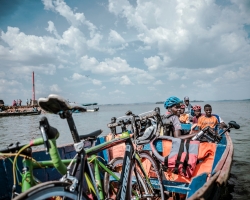 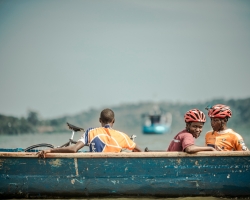 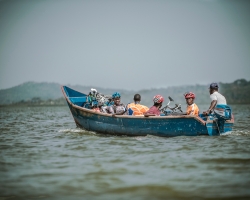 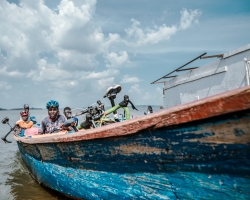 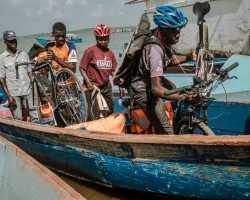 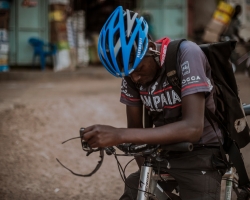 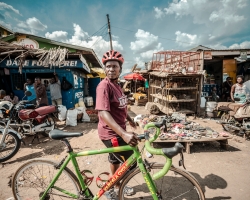 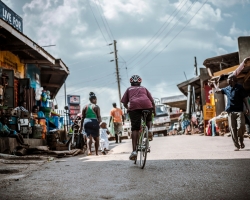