On assignment for Fixedpott and Rad Race

Just in time for our 5th year anniversary the Rad Race x Sixday Berlin Last (Wo-)men Standing amrked the first race of the season. And which better gift could we have asked for than Tanja’s win? In an absolute convincing style and mostly off the front she kept things under control to win the final sprint with ease. Thanks Tanja, for this amazing birthday gift.

In the mens race one guy raced so awesome that his name couldn’t be overheard as we cheered for him in a mixture of disbelieve and sheer happiness: ATOM. Off the front for the most time of his runs, Atom left many known riders behind him to secure himself an overwhelming 5th place. We’re still going nuts about his performance.
After Jan had been eliminated in a hard and hectic qualifying race, the semi-final showed to be the end of all dreams for Jörn, Max and Eike. Due to a crash and a fast race all of them were out within just 2 elimination laps.
Thanks to Rad Race for the possibility of racing in the Berliner Velodrom to the Fixed Gear Family for another super nice weekend.
We’re ready for our 5th year anniversary season and already looking forward to the next events and races. 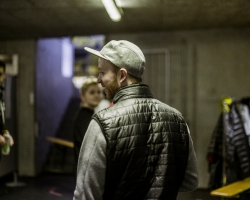 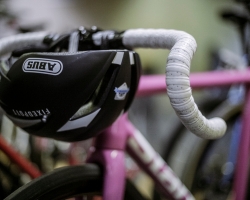 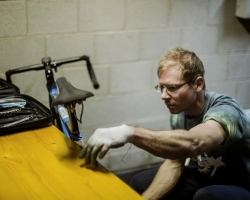 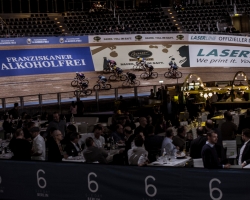 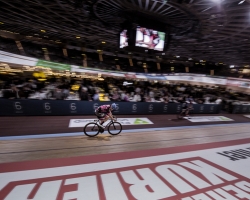 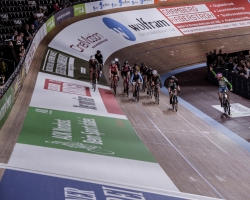 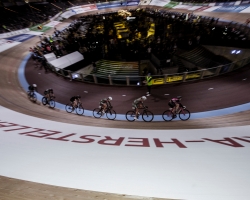 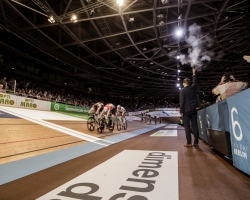 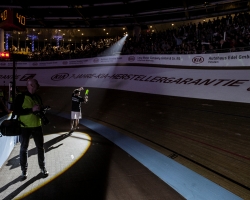 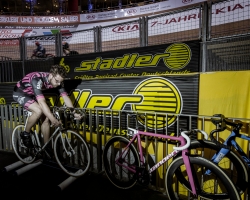 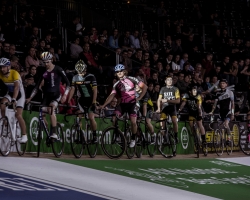 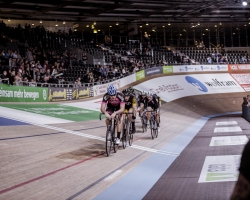 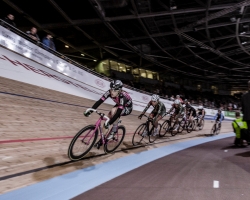 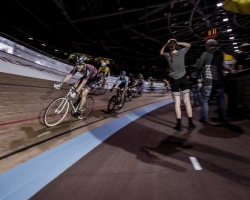 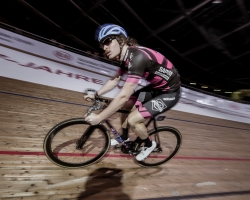 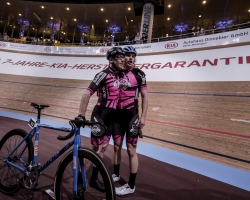 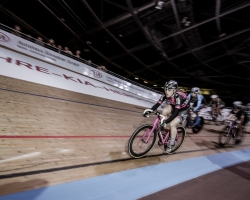 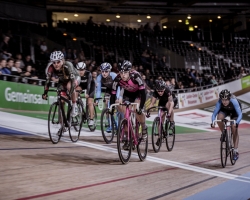 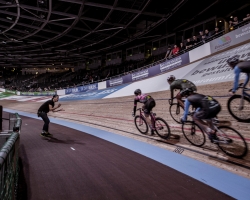 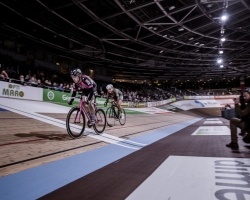 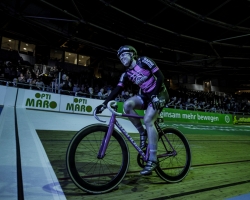 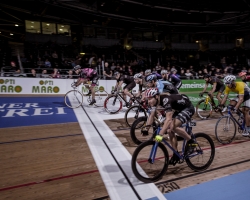 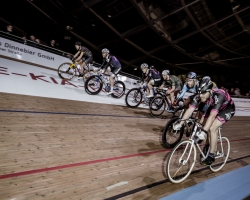 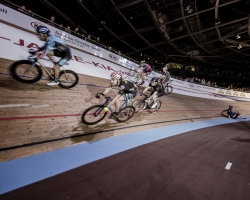 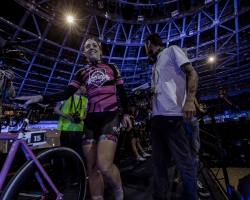 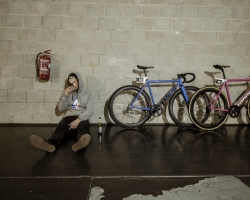