In 2010 Ansgar Dlugos and Nils Laengner visited the former concentration camps of Auschwitz in Oświęcim, Poland. Over decades this location is deeply connected to horrible incidents and cruel associations in collective memory.

Being asked about the death camps many people start talking about gas chambers, medical experiments on prisoners, barbwire and the ramps. And they have pictures of guards in mind who make a photographic record of all the atrocities. Laengner and Dlugos have been interested in the idea of what would happen, if one would fade out obvious historical points of view and refuse to persist in metaphorical pictures. The photographers try to throw a glance at the concentration camps in a way, that doesn’t seem to be appropriate to a historical German mind-set. A changed perception, a supplemented reality, which is as existing as the well known pictures in our heads. No black and white but color photos show one more aspect, maybe even an annoying one, of the reality of the death camps in the third millennium.

Beyond doubt Auschwitz has been a place of the worst atrocities against the entire mankind. But during the decades something else has crept in. Almost unnoticed. Hasn’t Auschwitz turned into a backdrop and serves as a tourist attraction? You book a package tour to Poland and “Visit charming Krakow ,feel the gloomy atmosphere of a place that everyone should visit at least once in a lifetime” And oftentimes an “Auschwitz & Birkenau tour by van” is included.

The memory has to be kept alive. 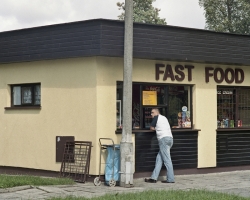 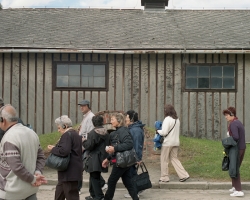 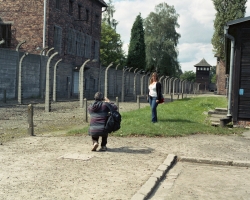 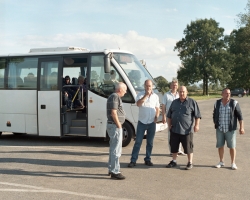 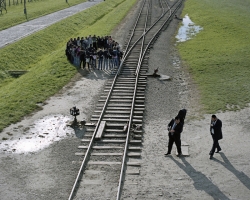 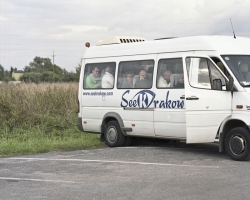 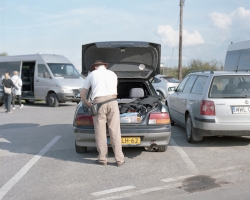 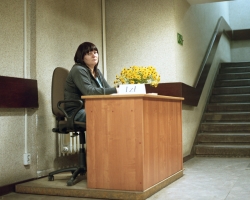 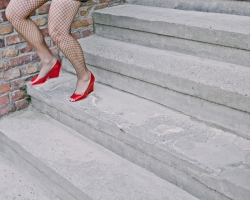 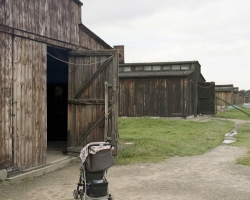